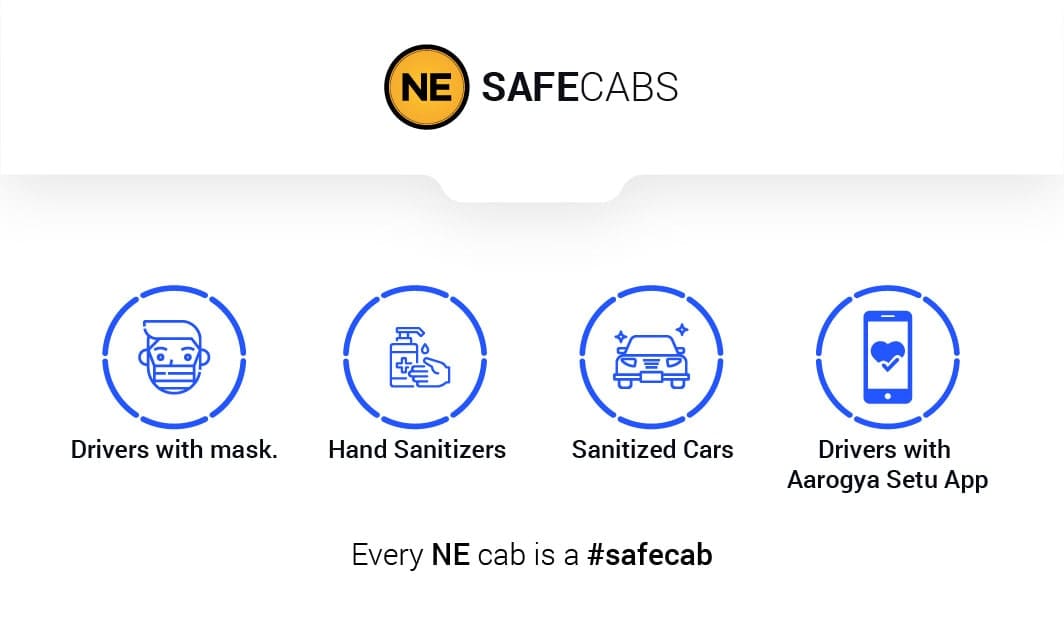 Why ride with NE Taxi? 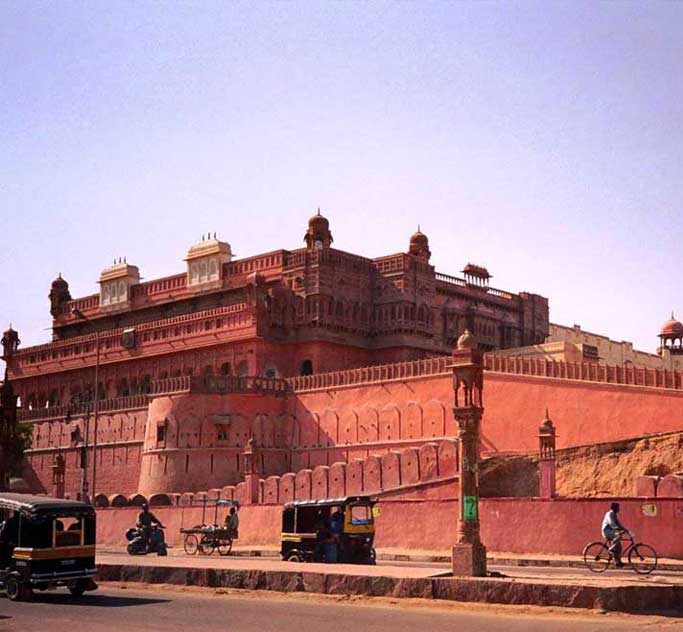 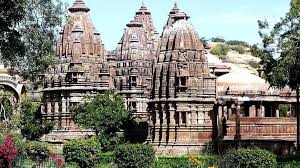 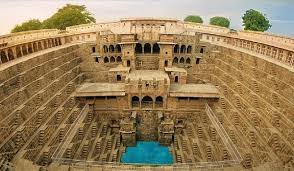 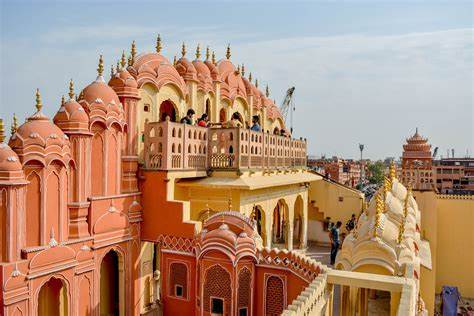 Jodhpur
As Featured On

Most popular and beautiful tourst attractions in Jhalawar are Bhawani Natyashala, Government Museum, Garh Palace, Jhalara, Patan, Bhimsagar Dam, Gagron Fort. October through May are good months to visit in Jhalawar, rest of the months are little not good but it's totally depend upon the seasons weather.