Our service staff always wants to help and will try

Booking a cab for inter-city travel has never been this convenient.

Experience all the thrills of adventure without any of the rougher edges.

Top Tours around Serchhip Explore a different way to travel 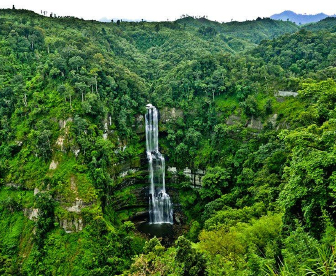 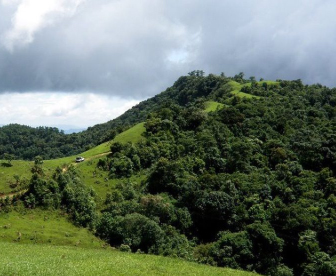 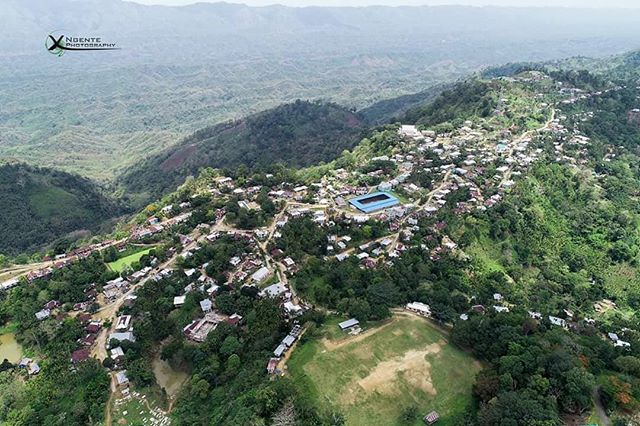 Serchhip
Most popular experiences around Serchhip Explore a different way to travel
Tour not available.
Sharing Travel Experiences - One Story at a Time Travel Talk 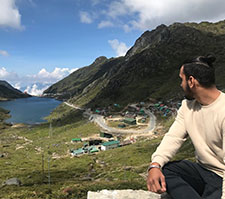 I just loved the service NE taxi provides to the customers. I was traveling solo. I booked the taxis twice in my trip. The drivers very so professional and helpful. The one who took me to the Baba Mandir and Tsomgo Lake (Mr RK Gurung) was so great at his
Ramandeep R Mumbai 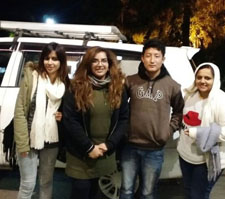 We used North-east taxi for our visit to and fro from Gangtok to Lachung. I Have to say the service was really good very punctual and efficient ! Our driver John was friendly and we felt really safe with his driving. He was also well versed with the touri
Sasha K New Delhi
As Featured On

We provide taxi services from Aizawal Airport and Aizawal Railway Station to Serchhip in a cheap rate.
Serchhip car rental service for local travel for car hire in Serchhip.Serchhip taxi fare list is provided for local
and outstation hiring from Serchhip.